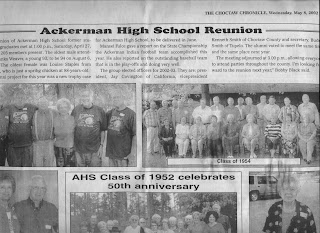 The reunion of Ackerman High School former students and graduates met at 1:00 p.m., on Saturday April 27, 2002, with 208 members present. The oldest male attending was Banks Weaver, an young 93, to be 94 on August 6, this year. The oldest female was Louise Staples from Greenville, who is just a spring chicken at 88-years-old.

The alumni project for this year was a new trophy case for Ackerman High School to be delivered in June. 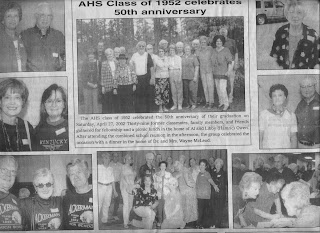 Mancel Fulce gave a report on the State Championship the Ackerman Indian football team accomplished this year. He also reported on the outstanding baseball team that is in the play-offs and doing very well.

The group elected officers for 2002-03. They are: president, Jay Covington of California, vice-president, Kenneth Smith of Flowood and secretary, Buddy Smith of Plantersville.

The meeting adjourned at 3:00 p.m., allowing everyone to attend parties throughout the county. "I'm looking forward to the reunion next year," Bobby Black said. 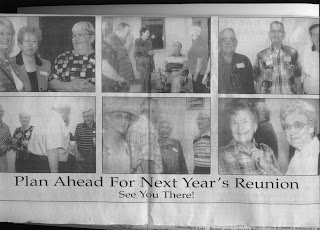 The Reverend Curtis Guess opened the meeting with prayer and President Bobby Black made his opening comments. He expressed appreciation to the following groups for the refreshments: Choctaw County Historical and Genealogical Society, Red Hills Power Plant and Community Partners (a local civic group).

Class with the highest attendance - 1952 with 22 members present.

Recognition of classes having reunions this year:

A financial report was given by Secretary/Treasurer Sylvia Porter. 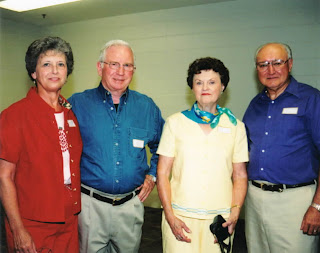 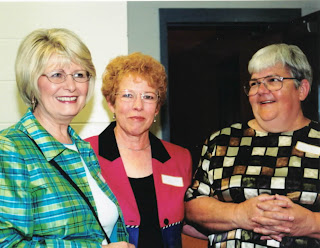 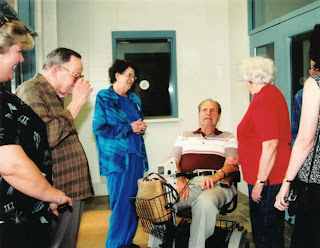 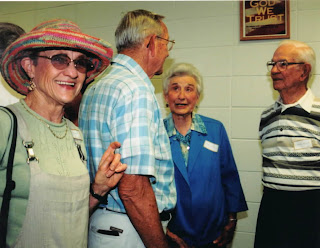 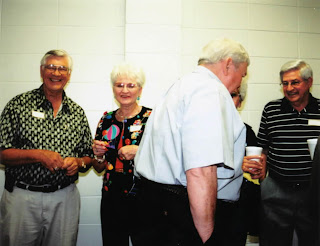 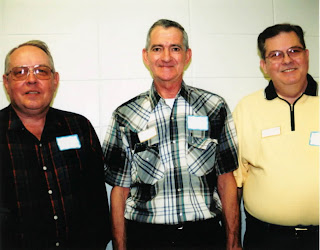 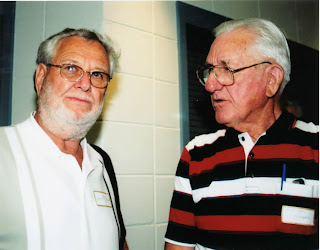 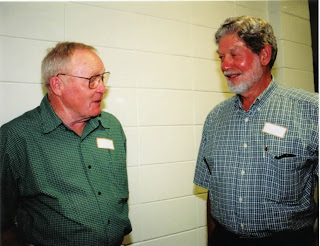 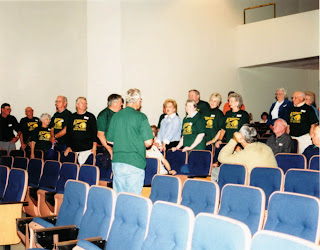 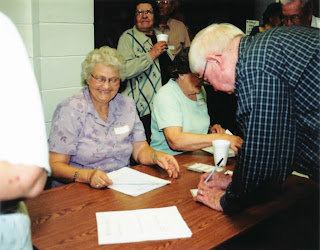 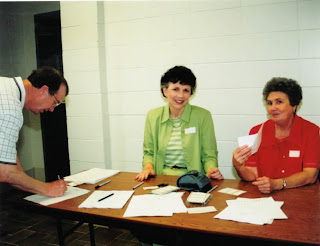 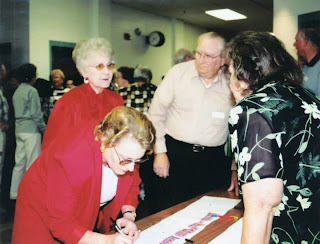 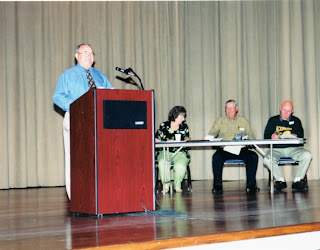 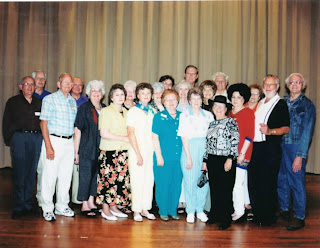 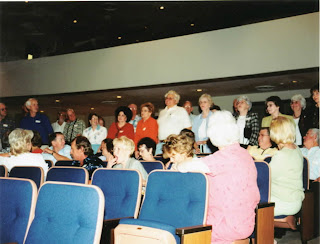 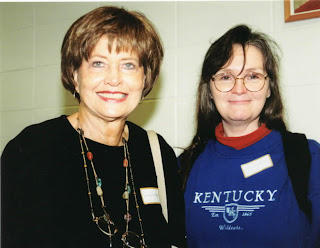 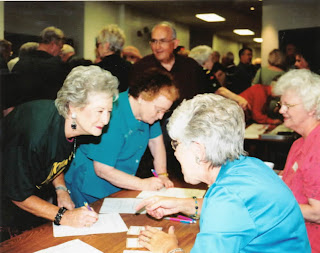 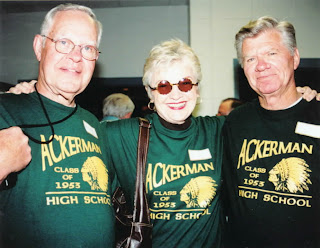