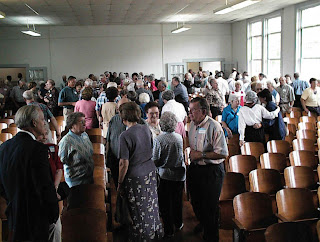 On April 25, 1998, from 2 to 5 PM, graduates, classmates, teachers and friends attended a school reunion in the auditorium of Ackerman High School. After registration and receiving name tags, Marion Smith called the meeting to order. Jerry Guess was called upon to open the meeting with prayer. Marion introduced Ronnie Ware - current Principal of Ackerman High School, who welcomed the group to the campus. Ronnie told of how the school has grown, credits needed to graduate, courses now offered at Ackerman, and invited the group on a tour of the campus after the meeting. 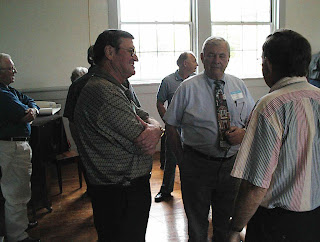 Marion called on Ty Cobb, Choctaw County Superintendent of Education to address the group. Ty discussed his long range plans when he was elected 18 years ago as Superintendent. He discussed the renovation of the white building and also invited the group to tour it. Ty placed plans an diagrams to be viewed of the upcoming construction of an auditorium and gymnasium within the next few years.

Marion then called upon and introduced Carlton "Bo" Reid, Director of Choctaw County Economic Education. Bo discussed the changing of times and direction our County is taking at this time, how much growth is expected to change within the new few years with the construction of the power plant and Miss. Lignite coming into our County. 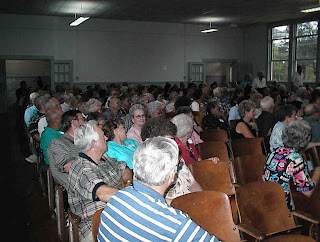 Marion pointed out that much appreciation should be given to Mrs. Barbara Perkins, who is responsible for replacing the Senior composites in the hall and pictures at the entrance to the white building.

Marion thanked those instrumental in helping organize this first reunion of all grades. Teachers were asked to stand and be recognized. A roll call and recognition by grades was made with 1928 graduate Banks Weaver being the oldest in attendance. 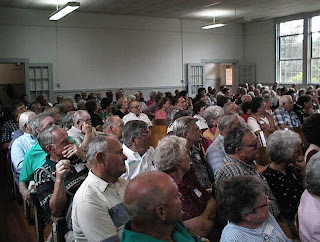 It was reported 126 were in attendance from years 1928-1986. Marion commented on his desire and wish to organize a reunion at Ackerman to bring together all former classmates and graduates of Ackerman High. During this organization time a need to elect officers was determined. Elected was Marion Smith - President, Carlton "Bo" Reid - Vice President, Sylvia Porter Moreland - Secretary-Treasurer. Marion asked for donations from the group to cover expenses incurred. $276.00 were collected with $63.00 cost to Choctaw Plaindealer for publicity on the reunion and $50.00 janitor cost. The balance of $163.00 deposited in Union Planters Bank. Discussion for programs an entertainment at the next reunion was discussed. The group expressed there is no need of programs or entertainment. The last Saturday of April from 2 to 5 PM was set for the 1999 annual reunion. The group adjourned for fellowship and a tour of the campus. 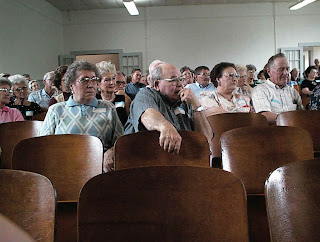 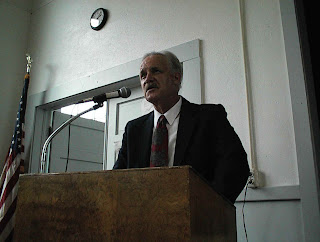 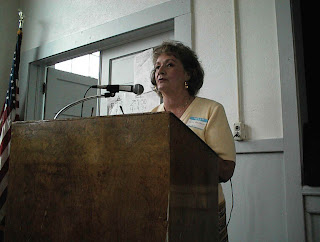 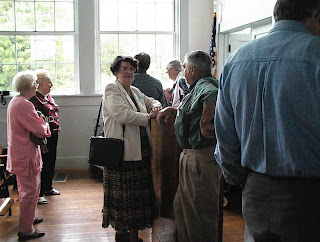 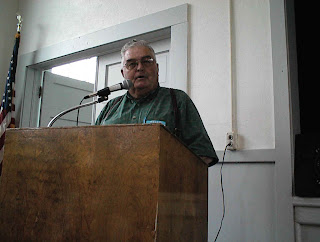 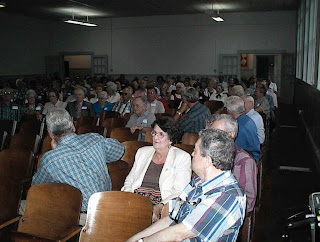 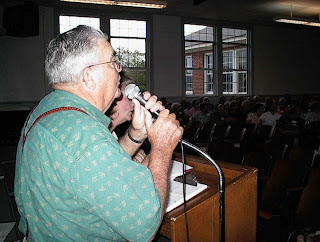 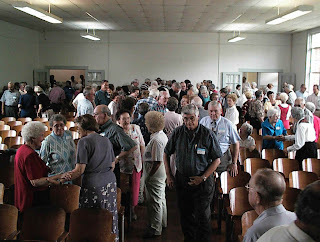 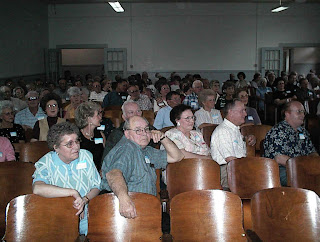 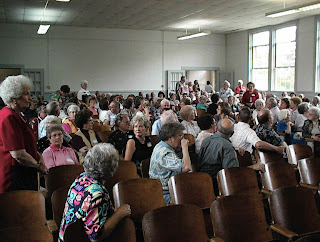 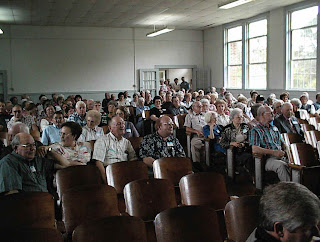 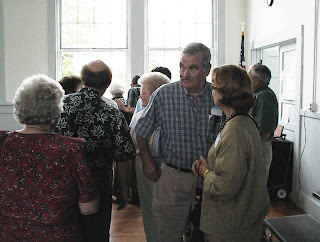 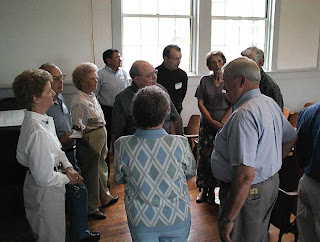 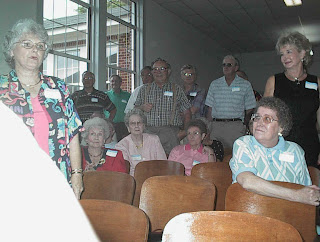