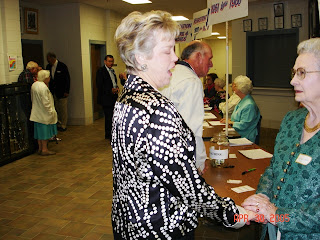 On Saturday, April 30, 180 former students, teachers, coaches and friends of Ackerman School gathered at the Ty Cobb Complex for a brief time catching up with friends and researching the needs and requests of the school. Present for the get-together were former students from 7 states: Alabama, California, Georgia, Louisiana, Tennessee, Texas and Mississippi. Graduating classes ranged from 1928 (Mr. Banks Weaver) to 1988 (Mrs. Amanda Baxter Germaine). 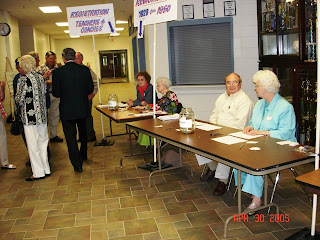 The oldest male attending was Mr. Banks Weaver and the eldest lady was Mrs. Ella Staples.

Members of the Ackerman High and Jr. High Band presented a pleasurable concert as a beginning of the program. Band Director Wayne McDonald pointed out the need for new uniforms for the band. Purchase for these has been initiated and he noted that any help from the Reunion Funds would be appreciated. 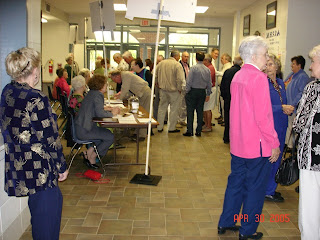 Reunion President, Kenneth Smith (Class of 1954) welcomed Alumni, former instructions and friends. Invocation was offered by Rev. Curtis Guess. SFC Stephen Bush, Starkville National Guard, narrated for a most impressive presentation of Flags Over Mississippi. The review covered a span from 1682 when the French Flag flew over our state until the present day with the current Mississippi State Flag. Flag bearers were dressed in attired in clothing depicting the era of the flag they represented.

Mayor Bruce Burney welcomed the Reunion group and brought us up-to-date on changes and improvement in and around Ackerman. Choctaw County Superintendent of Education Dr. Arlene Amos expressed her appreciation for the piano and the involvement of the Alumni Group in providing quality education for Choctaw County students. 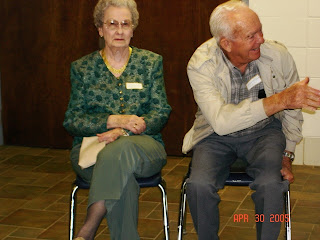 Ms. Ricki Prewitt's choral group delighted the group with their performance of "On Broadway." She thanked the Reunion Committee profusely for the new grand piano. Then the piano took center stage and Ms. Prewitt gave us a sample of what talent and a fine instrument can produce with her rendition of "Autumn Leaves." She left us begging for more. She was followed by Ms. Rhoda Huffman, Ackerman High School Principal, who kept our toes tapping and our hands clapping with her presentation.

Purchase of the grand piano was a wonderful success, so much so that there was a balance left after final payment was made. President Kenneth Smith proposed that these monies be used to help with the purchase of band uniforms for Ackerman Band members. A motion was made by Bo Reid, seconded by Marion Smith. The motion was carried unanimously. 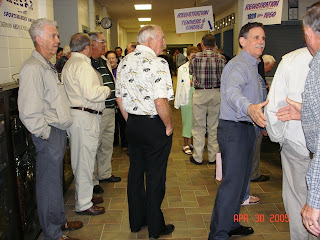 All too soon we were saying "good-by" - until next year. We will be working toward helping outfit our band members with new uniforms. If you wish to help with this project, please send contributions to: Ackerman High School, 280 East Main Street, Ackerman, Mississippi 39735. Be sure to designate that your contribution is for band uniforms. 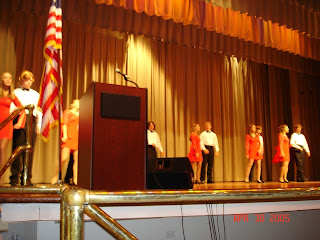 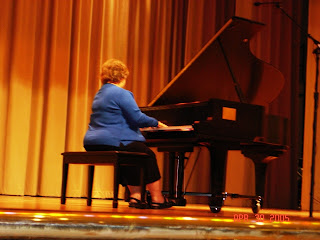 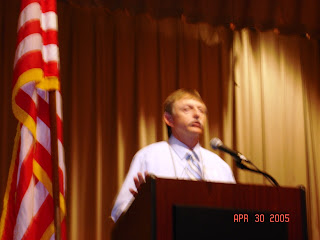 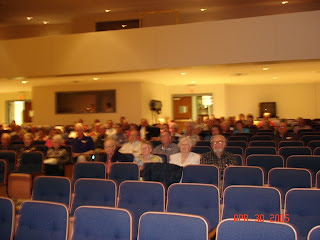 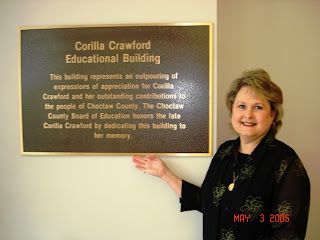 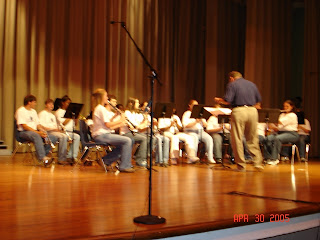 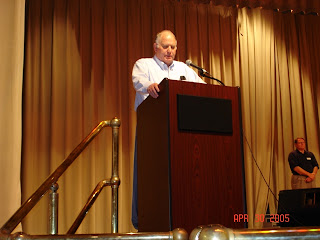 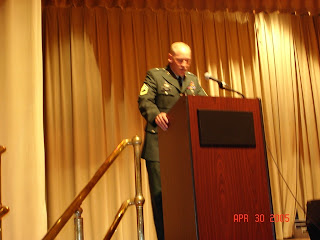 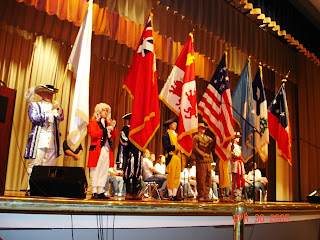