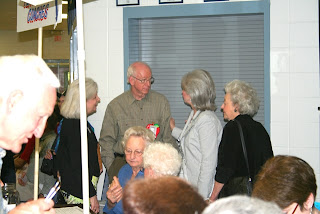 On Saturday, April 29, 2006, 171 former students, teachers, coaches and friends of Ackerman School gathered at the Ty Cobb Complex for a time of renewing friendships and reconnecting with the current needs and goals of the School.

The class with the highest attendance this year was the class of 1956 with 18 members present. The classes of 1953 and 1961 tied for second place with each having 14 members present. 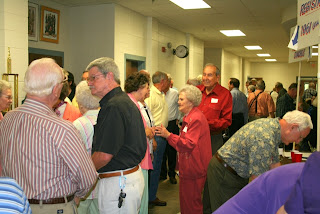 The eldest man was, of course, Banks Weaver from the class of 1928 who stood and announced that he was 97 years old. The eldest lady in attendance was Mrs. Louise Staples who is a graduate of the class of 1931.

The Ackerman School Reunion group enjoyed a beautiful rendition of the Star Spangled Banner by AHS junior Kerry Allen followed by a rousing presentation of the colors by the Color Guard from the Jr. Navy ROTC cadets of Neshoba Central High School at Philadelphia, Mississippi. Their instructor is Commander Rowell. We were directed in The Pledge of Allegiance to the flag by Zachary Chesnut, son of Master Chief James Timothy Chesnut, deceased, who led the program in its infancy, along with Commander Rowell. Tim was a 1979 graduate of Ackerman High School. Two young men of the cadet team wowed the audience with their presentation of twirling rifles. The Jr. Navy Cadets of Neshoba Central High School dedicated this program in loving memory of Timothy Chesnut. 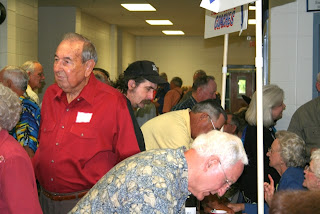 Choctaw County Superintendent of Education Dr. Arlene Amos gave a state of education report from across the county and challenged all alumni to stay involved in the process of providing the very best education possible for Ackerman students. AHS Athletic Director and Head Football Coach Adam Dillinger gave an impressive report on the health of the athletic program at AHS. Ackerman Mayor Bruce Burney updated the group on things about town and kept his comments to less than usual because in his words, “it’s not an election year.”

We were all very pleased to have AHS class of 1966 graduate Raymond Mabus in attendance. The former Governor of Mississippi and U.S. Ambassador to Saudi Arabia was recognized by Buddy Smith and invited to address the reunion group who gave him a warm reception. Ruth Nowlin, our competent Ackerman School Reunion Secretary/ Treasurer, gave her 2006 financial report to the crowd. The 2006 Treasurer’s Report can be seen here. A total of $964.00 was received in donations at this year's reunion event. Two of these donations were given in memory of former graduates; Tim Chestnut and Dave Files.

Ackerman School Reunion president Buddy Smith and the group acknowledged the outstanding backing of The Choctaw Plaindealer and The Choctaw Chronicle in support of the annual reunion event.

The next Ackerman School Reunion date of April 28, 2007 was announced as the crowd was wished God’s blessings until we meet again. 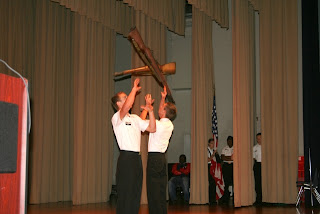 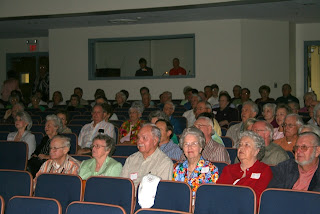 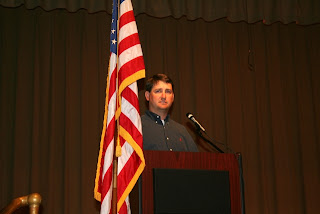 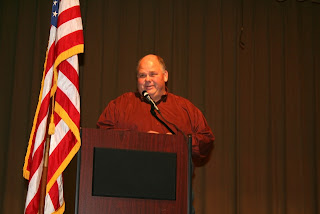 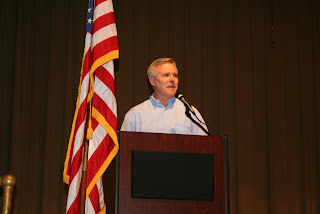 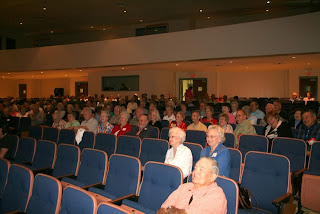 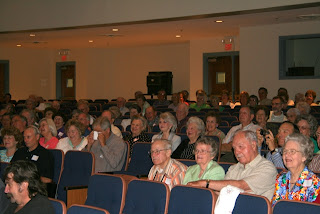 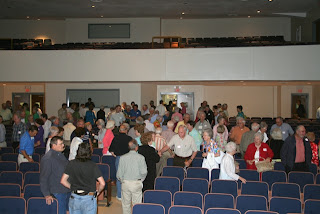 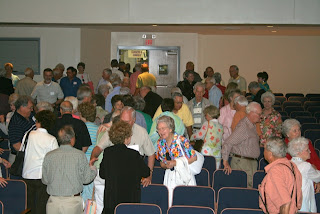 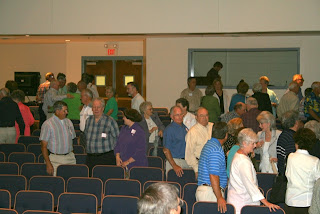 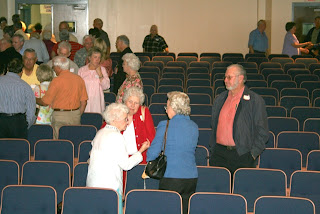 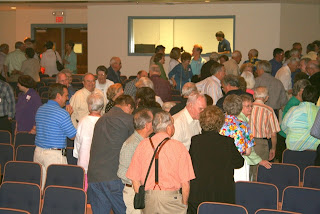 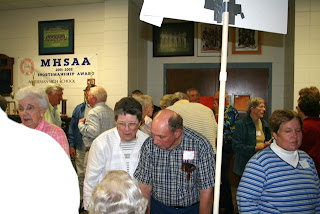 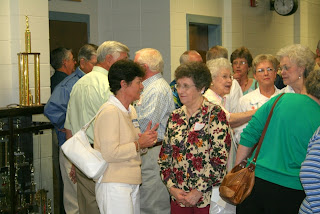 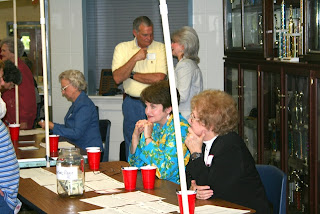 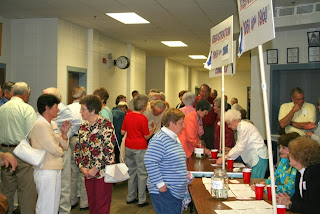 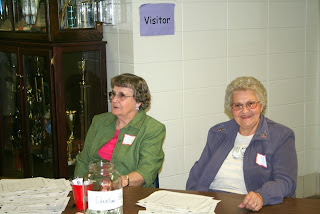 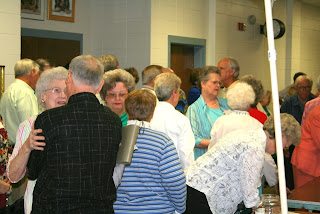 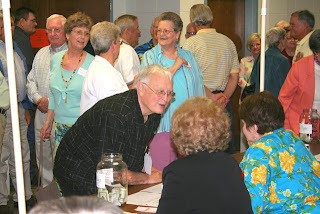 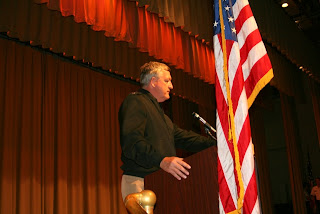 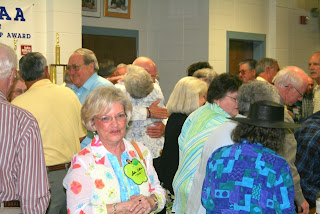 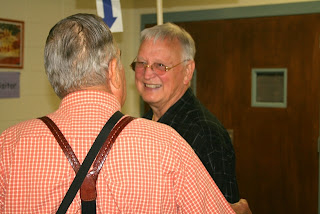 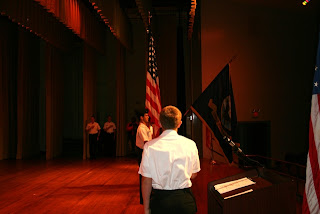 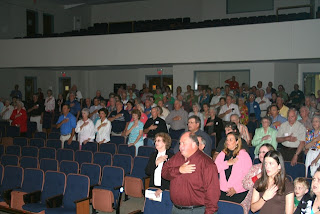 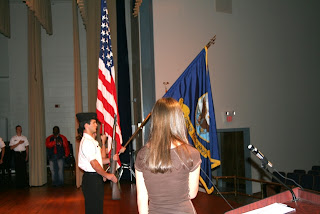